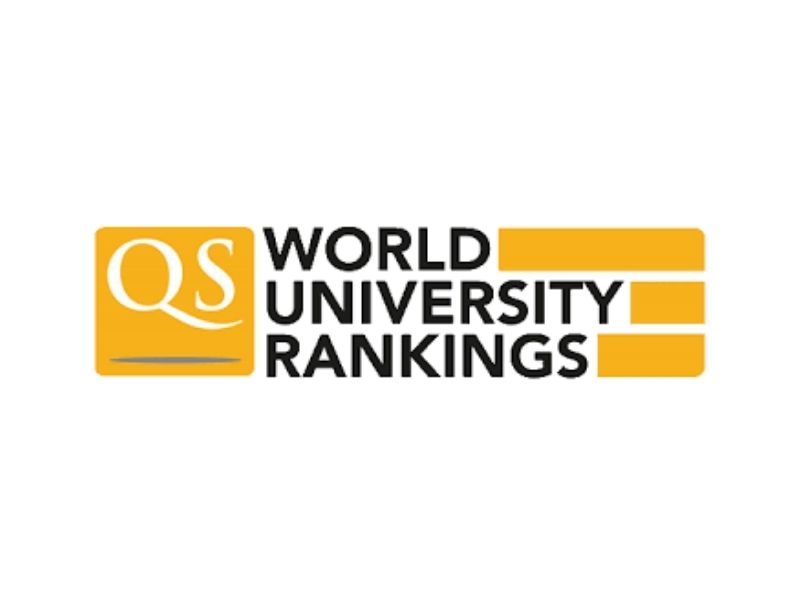 QS World University Rankings has been published for the past 18 years, and it is considered to be prestigious. This ranking is created by Quacquarelli Symonds, an international organization headquartered in London that specializes in higher education.

Below, we will discuss how QS WUR 2021 ranks universities from all over the world!

What Is The QS World University Ranking System?

The QS World Ranking system is a ranking of universities around the world. It’s based on six indicators: academic reputation (40%), employer reputation (10%), faculty/student ratio, citations per faculty, international staff and students, and proportion of international teachers.

The rankings are updated annually in September. This year’s list includes over 1,200 universities from 80 countries and this list updates the previous one with new data collected since then.

For more information about how these numbers are calculated see here- http://www.topuniversities.com

Why Are Rankings Important For Universities And Students?

There are many reasons why rankings matter for universities and students. The ranking is an important factor in determining the status of a university as well as its reputation in the academic world.

Rankings also provide helpful information to potential students who might not otherwise know about certain schools or have access to resources that allow them to research school options.

Universities themselves also use rankings to gauge their success and measure how they stack up against other institutions, which can help guide strategic decisions and future growth plans.

Why should I be interested in this QS World University Ranking System?

Every year, the QS World University Ranking System publishes a list of top universities in the world. Universities from around the world are ranked based on their performance across various indicators: academic reputation, employer reputation, research impact, and internationalization.

The rankings provide students with a global snapshot of higher education data that can be used to make decisions about which university might be best suited for them. These rankings also give insight into trends within different regions or countries so that employers can understand how these changes may affect their business interests.

As such, understanding this ranking system is important to having an informed opinion on higher education institutions both nationally and internationally as it provides transparency about what universities are doing well and where they need more work.

The rankings of universities also is an important factor in deciding where to attend school. This ranking system helps students know more about how the university will help them succeed, their tuition rates, and what kind of environment they can expect to be in.

As a result, many people go with schools that rank higher on these lists because it is seen as more beneficial for future success.