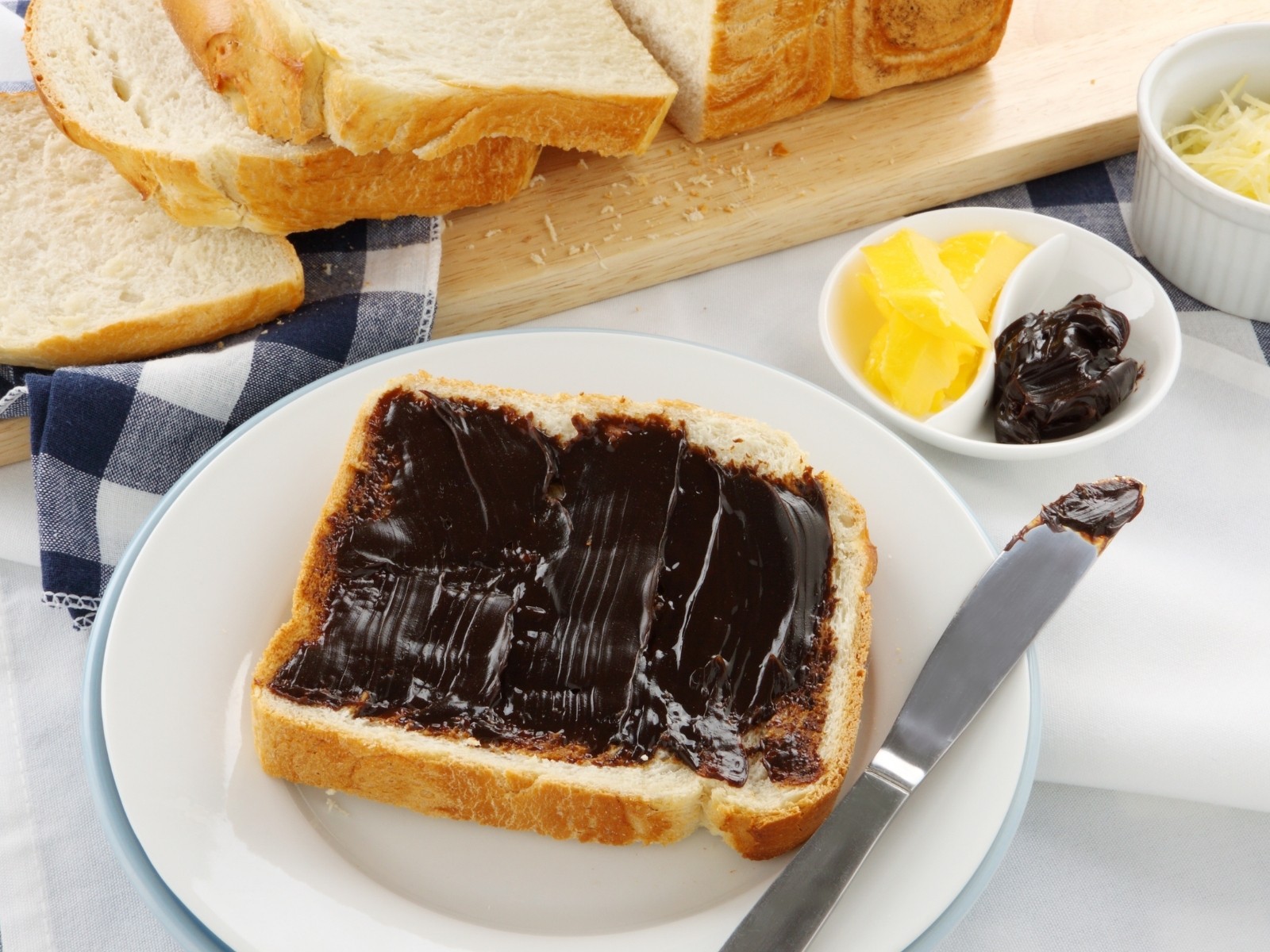 The Australian breakfast staple, Vegemite, is a yeast extract spread that has been enjoyed for over 90 years. Its popularity in Australia cannot be denied with the vast majority of Australians eating it every day. The question remains: what is the difference between Vegemite and Marmite?

Australian residents will know that these two are very similar but there are some key differences which we will explore further.

Vegemite is a yeast extract spread that was created in 1922 by an Australian chemist, Cyril Callister. It has been acquired over the years and now owned by Mondelez International.

Vegemite is made from brewer’s yeast which gives it its characteristic taste, with various vegetable and spice additives.

Vegemite is most commonly eaten on toast with butter but it can also be used as a spread in sandwiches or in sauces for pasta dishes. It has been noted that many Australians will put Vegemite onto their scrambled eggs too.

Marmite is a yeast extract spread that was invented by German scientist Justus von Liebig and originally made in the United Kingdom. It is a by-product of beer brewing and is currently produced by British company Unilever.

Marmite is made from brewer’s yeast and contains added salt, sugar (taste enhancer), vegetable gum, Vitamin B, and some flavorings.

Marmite is most commonly eaten on toast with butter but can also be used as a spread in sandwiches or sauces for pasta dishes.

Many people have mentioned that Marmite tastes delicious when spread onto crumpets.

The History of Vegemite and Marmite

It is difficult to compare Vegemite and Marmite as they are both from different countries.

The Marmite was invented in the late 19th century by German scientist Justus von Liebig. He discovered brewer’s yeast could be concentrated, bottled, and eaten which lead him to create what we now know as Marmite.

The yeast by-product needed for the Marmite paste was supplied by Bass Brewery. By 1907, the product had become so successful that it warranted the construction of a second factory at Camberwell Green in London.

By 1912, the discovery of vitamins was a boost for Marmite as the spread is rich in vitamin B complex, and with beriberi being common during World War I, it became more popular. British troops were issued marmite among their rations during WWI

After World War I, the only spread available to Australians was Marmite. But this supply dried up and there were no imports coming in from Britain. Luckily for us, Aussies Vegemite soon replaced it on our supermarket shelves after Fred Walker & Co gave Callister the task of developing a yeast-based paste similar to Marmite that would be made locally with all Australian ingredients.

Vegemite was registered as a trademark in Australia that same year. Callister used autolysis to break down the yeast cells from waste obtained from the Carlton & United brewery. Concentrating and blending with salt, celery, and onion extracts formed an Australian icon: Vegemite!

What’s the difference between Vegemite and Marmite?

One of the key differences between Vegemite and Marmite is that Marmite contains added sugar (taste enhancer).

As well as this, while both have a salty yeast extract taste there are also some other ingredients in Marmite that Vegemite does not have. These include salt, wheat flour (glue), and malt extract which gives it a deeper taste.

Marmite has been popular in Australia too with the spread being marketed since 1956 by Hoadley’s. It was also very successful on shelves at Woolworths Supermarkets back in the 1950s.

Vegemite is a source of rich vitamins, including thiamine, riboflavin, niacin, and folate ((B1, B2, B3 and B9, respectively). The base version does not contain vitamin B12 or vitamin B6, but both are later added to the low-salt formulation.

Vegemite is a yeast extract high in glutamic acid, a natural umami flavoring. It doesn’t contain any fat or added sugar but has gluten.

Marmite is rich in vitamin B. It includes thiamin (B1), niacin (B3), riboflavin (B2), folate (B9), and B12. The sodium content of Marmite has been a concern for some people; however, it’s the serving size that matters not the percentage in bulk.

Marmite was made with yeast, which has a high concentration of glutamic acid. As Marmite is not gluten-free, it is made with wheat and there may still be small amounts left in the product even after washing.

Vegemite is much stronger than Marmite due to its richer flavor. Vegemite has a salty, bitter taste, owing in part to the high glutamates content which gives it an umami flavor similar to beef bouillon. Vegemite is vegan, kosher, and halal.

Marmite is a sticky, thick paste with a distinctive salty, powerful flavor. As the slogan says “love it or hate it.”

A common way to eat vegemite is on toast with a layer of margarine or butter. Vegemite has a strong flavor, so only a small amount is necessary for the sandwich. A veggie-mite sandwich may consist of two slices of buttered bread and cheese, but other ingredients such as lettuce can be added as well.

Marmite was traditionally eaten as a savory spread on bread, toast, biscuits or crackers. Owing to its concentrated taste it is often spread thinly with butter or margarine.

Marmite is traditionally used for breakfast. But it’s also a savory drink with one teaspoon of Marmite to a mug of hot water, or as an enriching ingredient in casseroles and stews.

Easy Recipe for Vegemite or Marmite on Toast

Spread a thin layer of margarine on one slice of bread then cover with another, spread the vegemite onto it in a thick line (not too close to the edges), and place under the grill until browned.

Easy Recipe for Marmite on Toast

Easy to Make Vegemite on Toast with Cheese

Bread and your favorite spreadable cheese (we used cheddar), then cover with another piece of bread or toast

Then place under the grill until browned (if you want to go a step further and make it look cooler) cut into triangles or squares for serving.

This is just one recipe that will work well with Vegemite! You can make it your own by adding anything you like to the toast.

See also: Vegemite: What Is It and What’s Vegemite Made of?